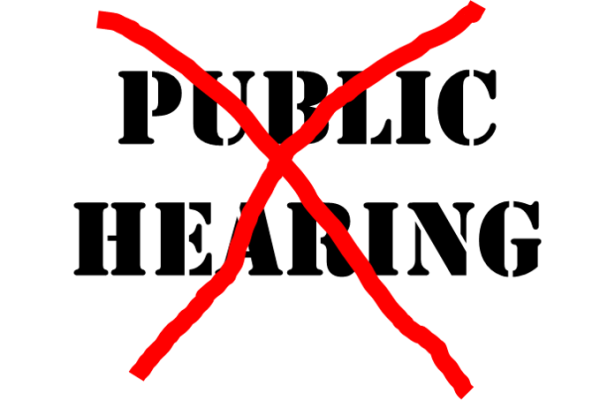 Before the Covid-19 epidemic, the Department of Environmental Protection had scheduled public hearings concerning major changes to Sunoco’s construction plans for the Dragonpipe (Mariner East 2 pipeline system) at three locations. Now, the hearings have been cancelled. They won’t be rescheduled unless we insist on it.

The DEP had scheduled three separate public hearings in April so that residents could voice their concerns in person. Those hearings have now been canceled due to Covid-19, but instead they should have just been postponed until it is safe to hold them. Public hearings are a critical part of the public participation process, and residents have a right to be seen and heard.

Tell the DEP: No permits or approvals should be granted to Sunoco until DEP can safely host public hearings.

Despite the cancellation of the hearings, residents can still submit written comments, suggestions, or objections regarding the proposed modifications. Please do so.

There are major issues with Sunoco’s proposed changes, including discrepancies, inaccuracies, and missing information in the permit application materials, and failures to include basic protections for stream crossings, water resources, and public safety. It is extremely important that residents engage in this commenting process to demonstrate public concern for the issues with the new proposal and demand public hearings for each site at a future time when it is safe to do so.

4 thoughts on “Tell the DEP: public hearings are needed on major modifications of plans for Lisa Drive, Meadow Creek Lane, and Riddlewood”