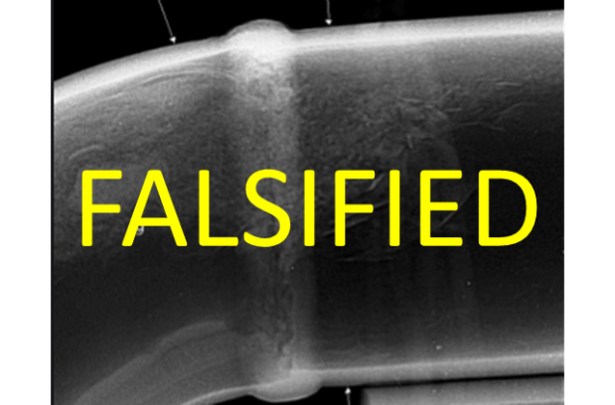 More than a year after being charged with a felony for falsifying weld records on the Dragonpipe (Mariner East pipeline system), Joshua Springer of Westmoreland County pleaded guilty in federal court on June 22, 2020. In 77 instances, Springer substituted X-rays of good welds in cases where the X-rays he obtained did not indicate that the weld was good. He then wrote up fraudulent records about the welds.

According to the Pittsburgh Post-Gazette, Energy Transfer claims that their auditors caught the fraud, and the company reinspected the welds and found they were all in compliance. Springer was fired.

The official Justice Department news release says that Springer faces up to $250,000 in fines and up to 5 years in jail. Sentencing is scheduled for August 24.

Springer’s guilty plea raises the possibility that he has decided to cooperate with prosecutors who are preparing cases against higher-ups, in exchange for a lenient sentence. Perhaps we’ll learn more when Springer is sentenced.

2 thoughts on “A technician falsified records of 77 Mariner welds. Did he do that on his own initiative?”