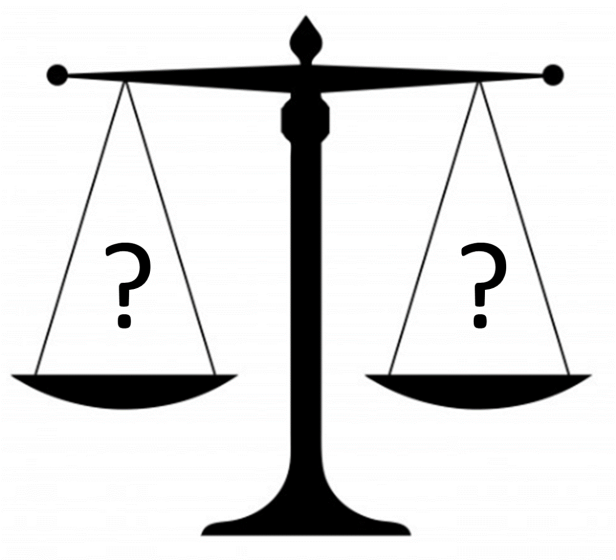 Sunoco is adept at using the courts for its own purposes (for example, in its abuse of “public utility” status), and Pennsylvania’s legal system has offered them ample opportunity. But this strategy can backfire occasionally, and that’s what happened yesterday (April 25). Sunoco’s effort to hold up a troublesome case has now resulted in a pipeline construction halt of unknown duration.

Those orders were in response to State Senator Dinniman’s petition to the PUC to halt construction work in West Whiteland Township. No work at that site has taken place since, although Sunoco has recently been preparing the site for the resumption of drilling.

Meanwhile, Sunoco has managed to get the Dinniman case held up in Commonwealth Court. They argued before the PUC that Dinniman did not have standing to bring the case, because his residence was far enough from the pipeline that it was not a threat to him personally. But the PUC rejected that argument and confirmed Dinniman’s standing.

So Sunoco appealed to the Commonwealth Court, claiming that the PUC was wrong about Dinniman’s standing.  Commonwealth Court accepted Sunoco’s appeal, noting that “all proceedings in this matter before the PUC are stayed pending resolution of this appeal”. (In other words, Commonwealth Court prohibited the PUC from taking any action until the appeal had been dealt with.) And that is where the Dinniman case has remained since last fall, awaiting a determination by Commonwealth Court.

Sunoco can’t have it both ways. On March 29, 2019, Sunoco petitioned the PUC to be permitted to resume work at Shoen Road, saying that it had fulfilled the requirements of the Department of Environmental Protection (DEP) for resumption. That same day, Dinniman filed a response. Citing the Commonwealth Court statement that “all proceedings in this matter… are stayed,” Dinniman argued that the PUC “lacks the jurisdiction to consider this request” (that is, the Commonwealth Court has said the PUC may not take any action in the case).

Sunoco tried to attack Dinniman’s position using legalese, trying to draw a distinction between a “supersedeas” and a “stay”. Both mean that a legal action has been put on hold. Sunoco claimed that a legal “supersedeas” would prevent PUC action, but a mere “stay” could not. But the PUC rejected that, saying “…we do not find … that our jurisdiction to proceed in this matter turns on the distinction between ‘stay’ and ‘supersedeas.’ … Accordingly … we decline to address the matter in dispute at this time.” In essence, the PUC is saying, “Sorry, Sunoco, our hands are tied. We can’t give you permission to drill until Commonwealth Court acts.”

Links to the various documents mentioned above can be found near the bottom of the PUC’s “Consolidated Case View” for the Dinniman case.

One thought on “Rough justice: Sunoco gets caught by its own legal trap”